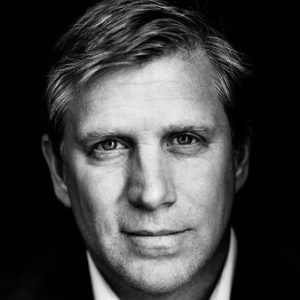 Title: An Interview with Zoltan Istvan.

Summary: Ahmed Bouzid of Witlingo interviews Zoltan Istvan, founder of The Transhumanist Party  who believes transhumanism will grow into a mainstream social movement in the next decade. Formerly a reporter for the National Geographic Channel, Zoltan currently appears frequently on television and video channels discussing futurist topics. He is the author of several books and the main subject of the documentary, Immortality or Bust.