Wearables are Every… Wear! 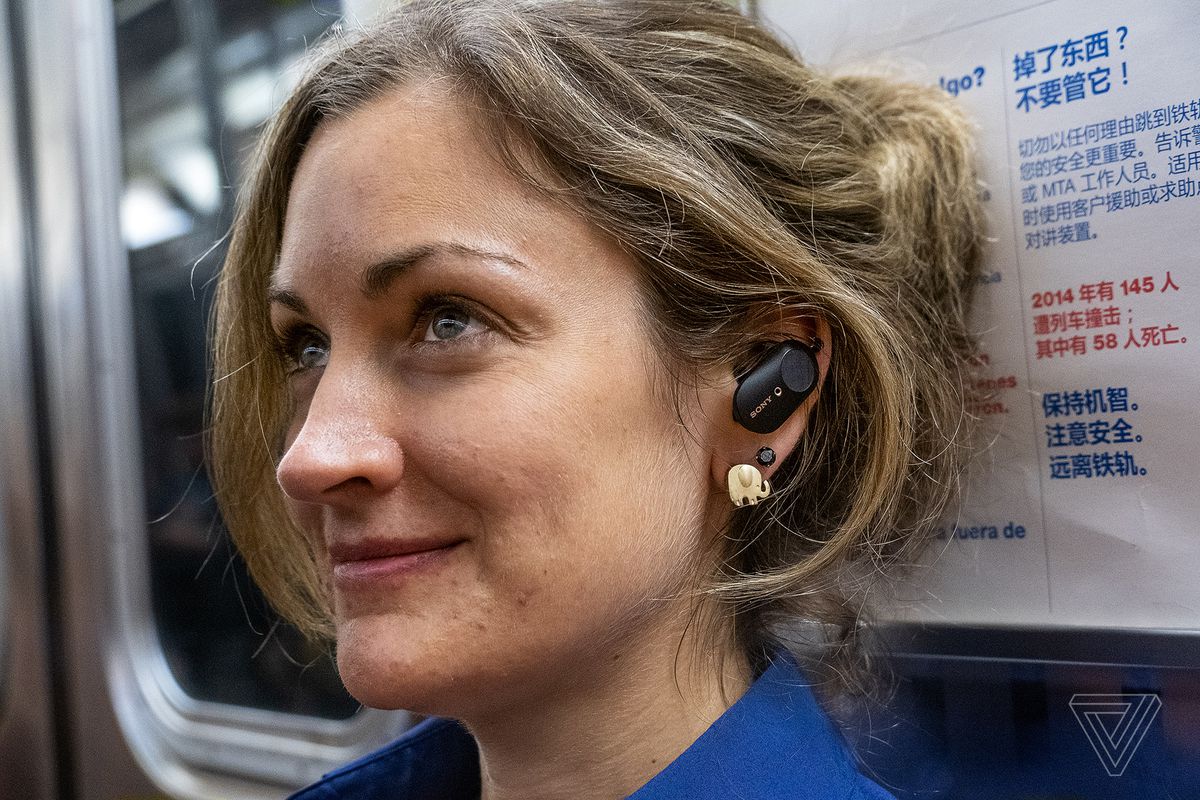 I’ve always had a love/hate relationship with my phone. I’m grateful for what it can do but it’s always slipping out of my hands.

Recently, I tried an experiment. When I went out shopping for a couple of hours, I left my smartphone at home. Don’t nominate me for the Nobel Prize yet, because it wasn’t easy. Every few minutes my brain ticked off the things I couldn’t check – weather, GPS, incoming messages. And then when I had a random thought about an older actress and wondered if she was still alive*, I was left holding onto that question for an impossibly long time before I could ask Google to look it up. I survived but I felt strong withdrawal symptoms.

We all know the phone is dangerous to use in certain ways at certain times while doing certain things. There are laws against it. And my attachment to it annoys other people. It’s no surprise that parents make kids put their phones in a bowl at mealtimes. Dinner guests and spouses get annoyed at the buzzing and ringing that interrupt conversations. The guy two seats away from you at Starbucks doesn’t seem to understand that it’s not necessary to yell out his part of a conversation. And so on.

And what about those long, boring meetings when you’re waiting for an important email, and you know everyone will notice you swiping your phone screen?

Smart wearables arrived as a solution, an improvement. Dare I say, an alternative? Wearing a watch certainly seems more organic than clutching something the size of a drink coaster all day. And there’s the Get Smart factor – wristwatches you could talk to were a futuristic dream as depicted in movies and TV shows of the 60s, such as the one worn by secret agent Maxwell Smart. (Look it up, kids!) Max also had a phone in his shoe, but real-life technology bypassed the feet altogether, thank goodness.

When smart watches came on the market for real, they experienced a bandwagon jump, then started to recede, like an outgoing tide. Now they’re back with a vengeance. Suddenly they’re everywhere. David Kemp of OakTree products wrote on Twitter that, “It really did happen fast, the trend toward Bluetooth, wireless earbuds had been occurring, but was greatly accelerated mid-2016 when Apple introduced the iPhone 7 and said so-long to the headphone jack.”

George Jijiashvili, CCS Insight‘s senior analyst for wearables tells Forbes the devices’ current popularity is,  “A step change from a few years ago, when we consistently saw high levels of abandonment from early smartwatch users, who quickly became disenchanted with initial products”.

So, why did early adopters abandon their wrist-wear, only to come back again in droves? CCS cites Google’s initial “lack of commitment” to its smart watch platform and that has since changed. After months of rumours and speculation, sources tell Tech Radar that after years of rumors, a flagship Google Pixel watch might finally be added to the company’s Wear OS line this October.

Worldwide smart wearable device sales could double by 2022, becoming a $25-27 billion market, according to several analysts.  Apple’s Watch, now in its fourth generation, is driving this explosion. New data show Apple Watch Series 4 was the top-selling smartwatch in all of 2018 despite only getting to market late in the year.  It was still the consumer favorite in the first quarter of 2019, with the Apple Watch Series 3 not far behind.

For those who don’t need a wearable that’s as robust as an Apple Watch, FitBit is still a favorite with runners and other athletes. Traditional high-end watchmakers like Fossil and TAG Heuer continue to develop and market their own smart wearables that give you access to social media, Bluetooth technology and several health-monitoring tools. In fact, health skills and monitors are a big reason why smart watches have an advantage over smart phones. I want to track my steps and reach the 10,000-a-day goal, but unless I carry my phone with me, steps get missed. With the watch on, I don’t have to give tracking another thought.

However, as much as we seem to like talking to our wrists, sales of watches are expected to be eclipsed by other wearables over the next few years as they move from the wrist to the ears. CCS predicts hearables – smart connected headphones and earphones – will experience a boom to 27 million shipments by 2022. CCS thinks that if Apple adds more features to its AirPods, it will do for hearables what it did for watches. Maxwell Smart, Inspector Gadget and Bond – James Bond – approve.

*The lovely and talented Marion Ross (Happy Days, That 70’s Show) is still spry at 90 years old and still working!